How much are you helping the environment by passing on that burger?

A few interesting statistics about meat consumption and its affects on the environment: 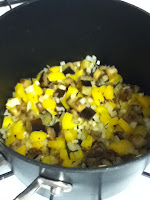 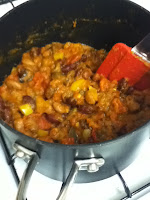 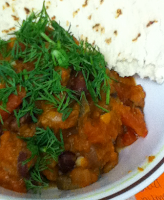 Given several insightful responses to this post, I have corrected my misconception that organic = humanely raised. Most often it does not and I shouldn’t use the terms interchangeably.

The other day I had a very heated conversation with an individual who found the concept of eating humanely-raised animals hypocritical and stupid (I’m paraphrasing, as his choice of words was much more colorful and much less appropriate).  It was akin to another angry conversation with a chef at a German restaurant in San Jose, who furiously berated my choice to choose humanely-raised and just like the German chef, this individual had two basic points:

I strongly disagree on both!